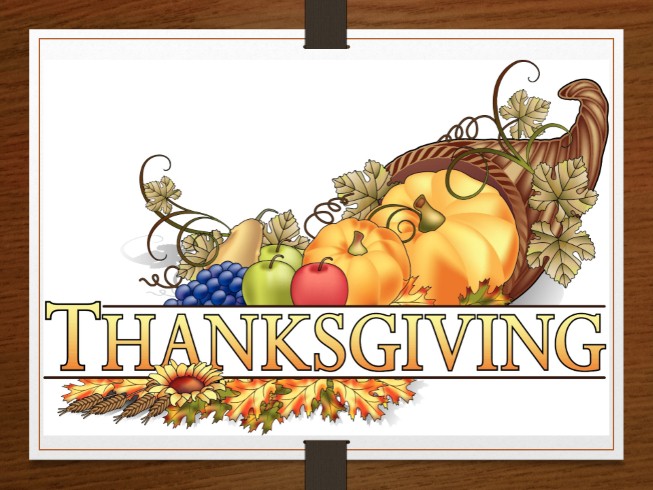 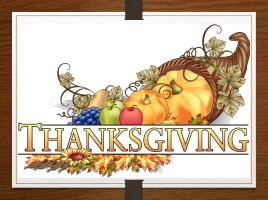 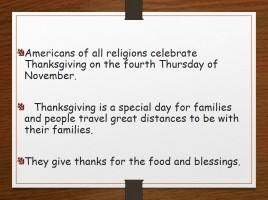 Americans of all religions celebrate Thanksgiving on the fourth Thursday of November. Thanksgiving is a special day for families and people travel great distances to be with their families. They give thanks for the food and blessings. 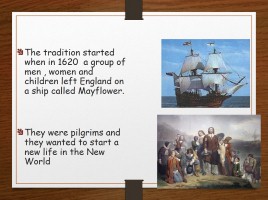 The tradition started when in 1620 a group of men , women and children left England on a ship called Mayflower. They were pilgrims and they wanted to start a new life in the New World 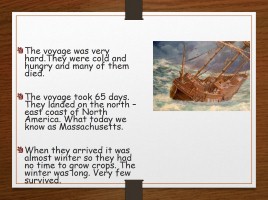 The voyage was very hard.They were cold and hungry and many of them died. The voyage took 65 days. They landed on the north –east coast of North America. What today we know as Massachusetts. When they arrived it was almost winter so they had no time to grow crops. The winter was long. Very few survived. 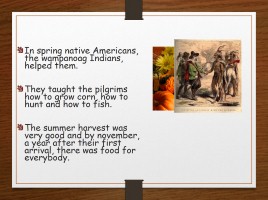 In spring native Americans, the wampanoag Indians, helped them. They taught the pilgrims how to grow corn, how to hunt and how to fish. The summer harvest was very good and by november, a year after their first arrival, there was food for everybody. 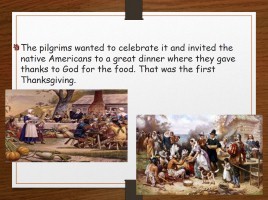 The pilgrims wanted to celebrate it and invited the native Americans to a great dinner where they gave thanks to God for the food. That was the first Thanksgiving. 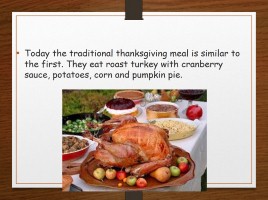 Today the traditional thanksgiving meal is similar to the first. They eat roast turkey with cranberry sauce, potatoes, corn and pumpkin pie. 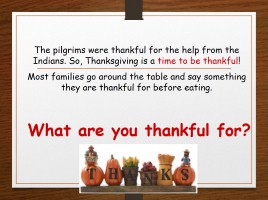 The pilgrims were thankful for the help from the Indians. So, Thanksgiving is a time to be thankful! Most families go around the table and say something they are thankful for before eating.
What are you thankful for? 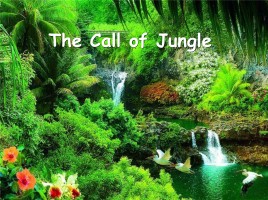 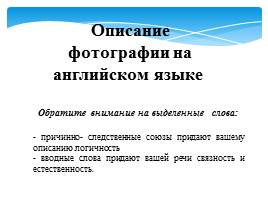 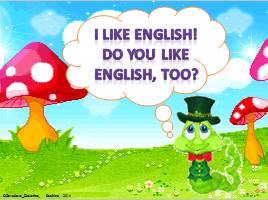 Глагол to be в английском языке 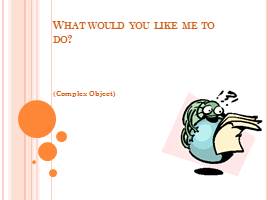 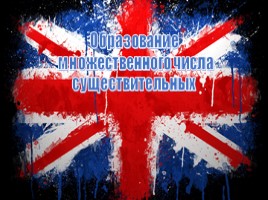