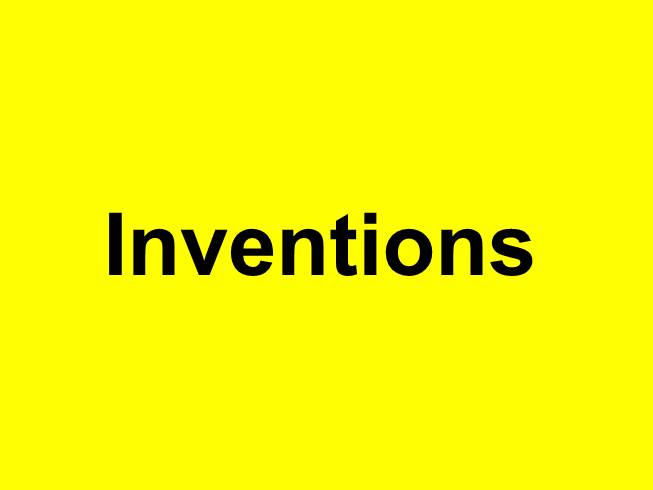 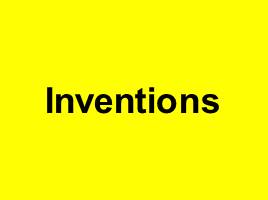 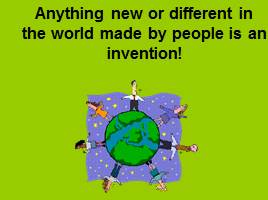 Anything new or different in the world made by people is an invention!

Inventions are created to help make life easier and better. 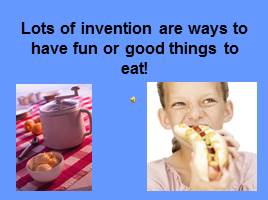 Lots of invention are ways to have fun or good things to eat! 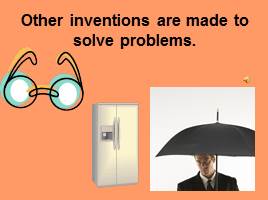 Other inventions are made to solve problems. 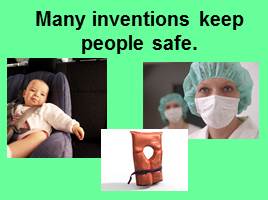 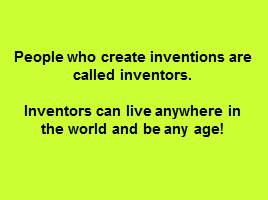 People who create inventions are called inventors. Inventors can live anywhere in the world and be any age!

Inventors can be anyone that wants to help the world! People have been creating inventions for hundreds of years. 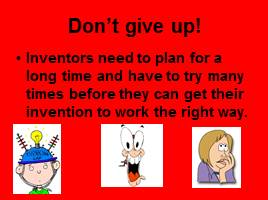 Don’t give up!
Inventors need to plan for a long time and have to try many times before they can get their invention to work the right way. 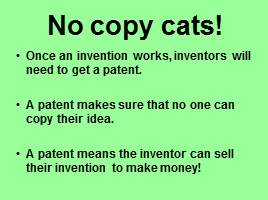 No copy cats!
Once an invention works, inventors will need to get a patent. A patent makes sure that no one can copy their idea. A patent means the inventor can sell their invention to make money! 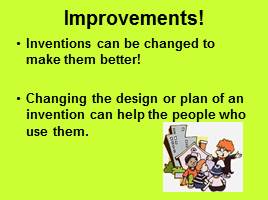 Improvements!
Inventions can be changed to make them better! Changing the design or plan of an invention can help the people who use them. 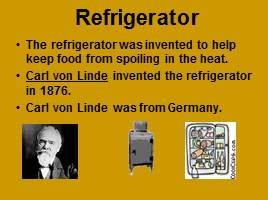 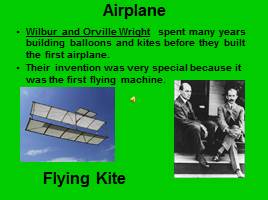 Airplane
Wilbur and Orville Wright spent many years building balloons and kites before they built the first airplane. Their invention was very special because it was the first flying machine.
Flying Kite 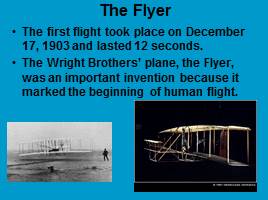 The Flyer
The first flight took place on December 17, 1903 and lasted 12 seconds. The Wright Brothers’ plane, the Flyer, was an important invention because it marked the beginning of human flight. 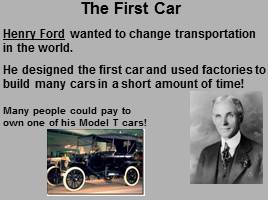 The First Car
Henry Ford wanted to change transportation in the world. He designed the first car and used factories to build many cars in a short amount of time! Many people could pay to own one of his Model T cars! 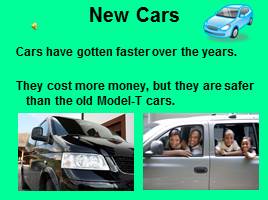 New Cars
Cars have gotten faster over the years. They cost more money, but they are safer than the old Model-T cars. 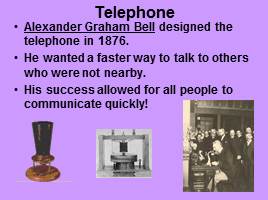 Telephone
Alexander Graham Bell designed the telephone in 1876. He wanted a faster way to talk to others who were not nearby. His success allowed for all people to communicate quickly! 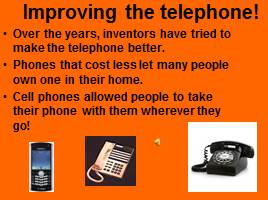 Improving the telephone!
Over the years, inventors have tried to make the telephone better. Phones that cost less let many people own one in their home. Cell phones allowed people to take their phone with them wherever they go! 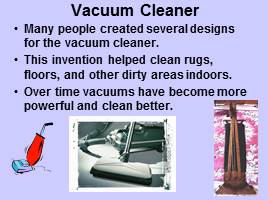 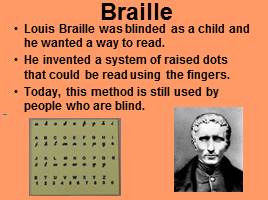 Braille
Louis Braille was blinded as a child and he wanted a way to read. He invented a system of raised dots that could be read using the fingers. Today, this method is still used by people who are blind. 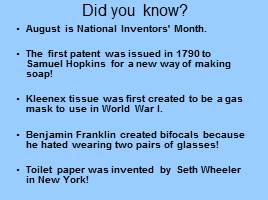 Did you know?
August is National Inventors' Month. The first patent was issued in 1790 to Samuel Hopkins for a new way of making soap! Kleenex tissue was first created to be a gas mask to use in World War I. Benjamin Franklin created bifocals because he hated wearing two pairs of glasses! Toilet paper was invented by Seth Wheeler in New York! 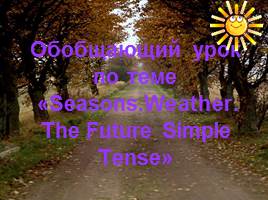 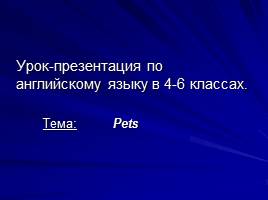 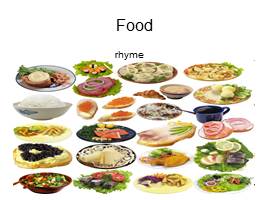 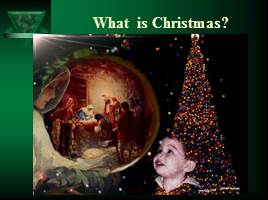 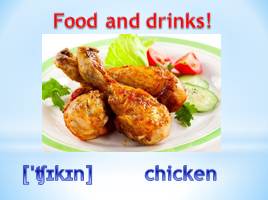